The Parasite’s performance was a film documenting the whole day of his competition at Opera in Warsaw: interactions with other artists, eating together, conversations and being ironic to the artistic atmosphere of this competition. In addition, Parasite instead of using the funds from organizers for materials to complete his work (500 złoty, it’s about 140$) he purchased a blender, speakers, a 32 GB memory card and headphones for his own use. At the end of the competition Parasite placed all the items as well as the film on his laptop on the mask of the BMW which he should’ve been working with as part of his competition entry. 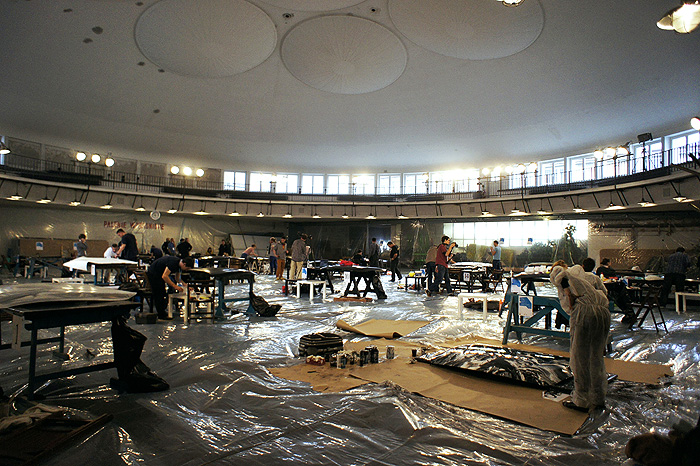 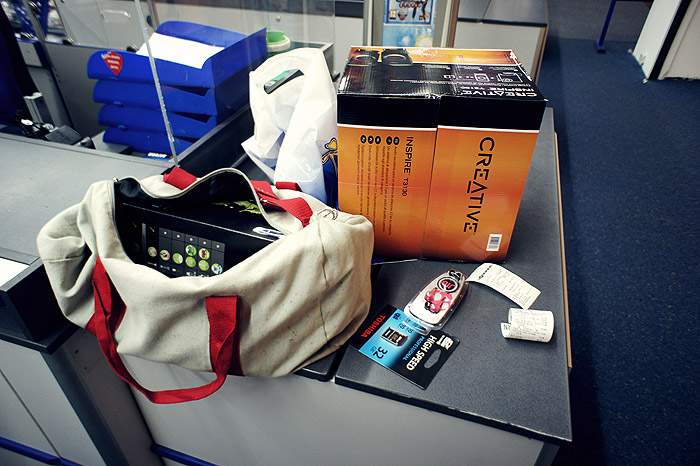 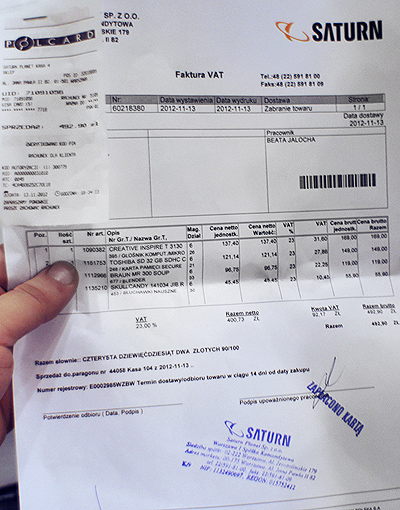 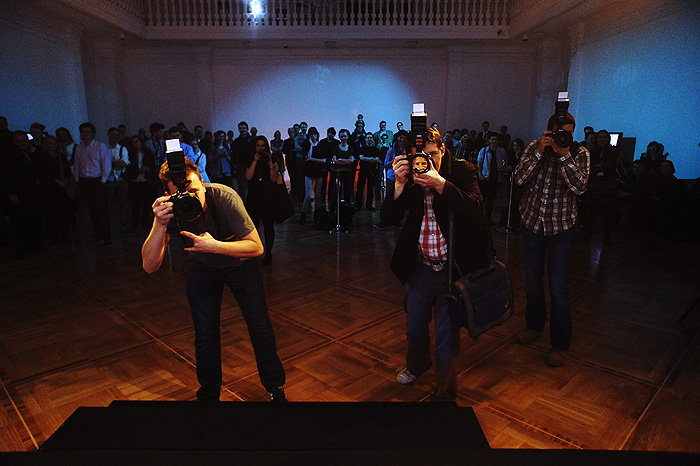