“The specificity of the Gallery at Vistula is its anti-commercial character. Marian Stępak founded the gallery in 1991 on his allotment, outside the official circuit of art and at his own expense. This contributes a little discomfort – a small stove, everything’s leaky, dampness after the winter but I was aware of it and I wanted it. I wanted to leap from such an exquisite host which was CoCA in Torun to a gallery at allotments to underline my commitment and the range of the project.”
(part of an interview of Monica Weychert-Waluszko with Arek Parasite, Notes # 67, Bęc zmiana Foundation)

In the Gallery at Vistula Parasite organized:
– a series of exhibitions called “Mine” (inviting artists to present their works in a space equally filled with inscriptions “mine”),
– two exhibitions in CoCA in Torun: “Campers” and “Campers with the descent ” (Gallery at Vistula was the base for artists),

More information about Parasitism in the Manifesto of Parasitism. 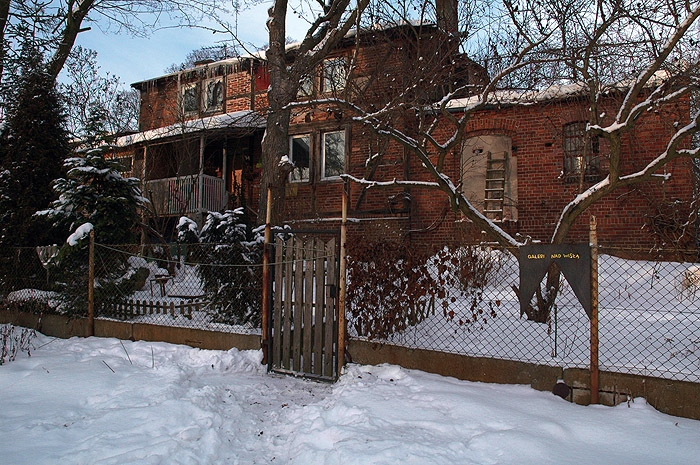 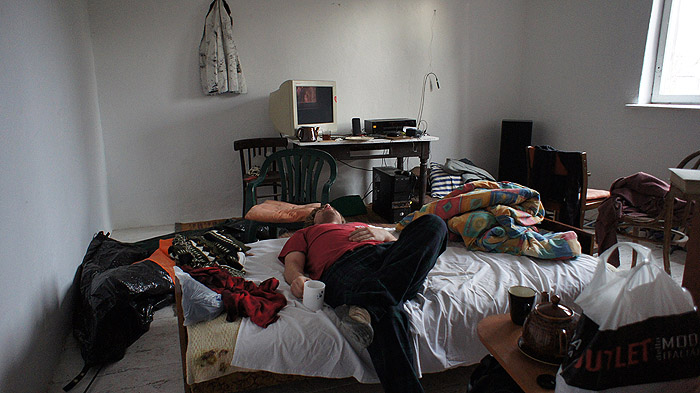 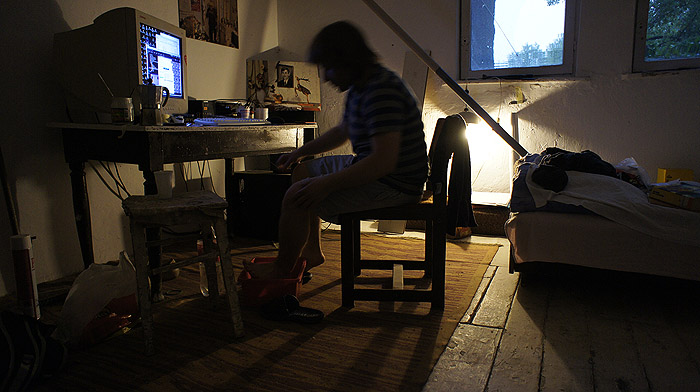 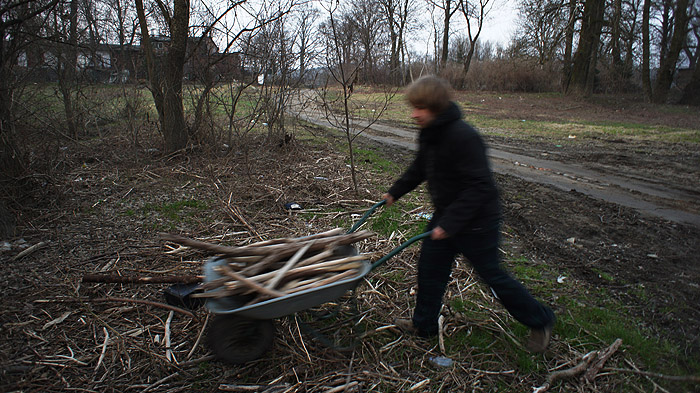 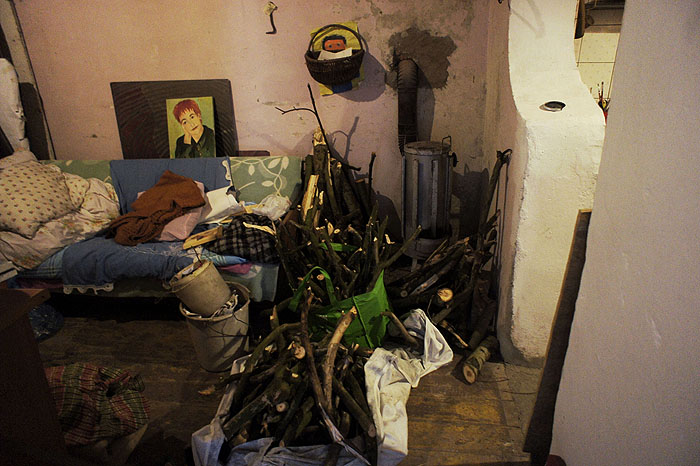 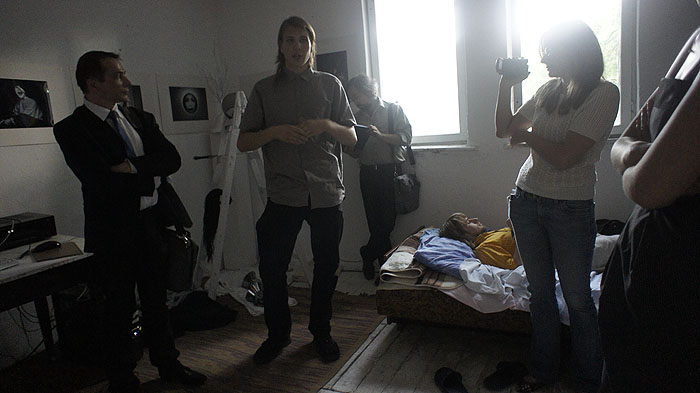 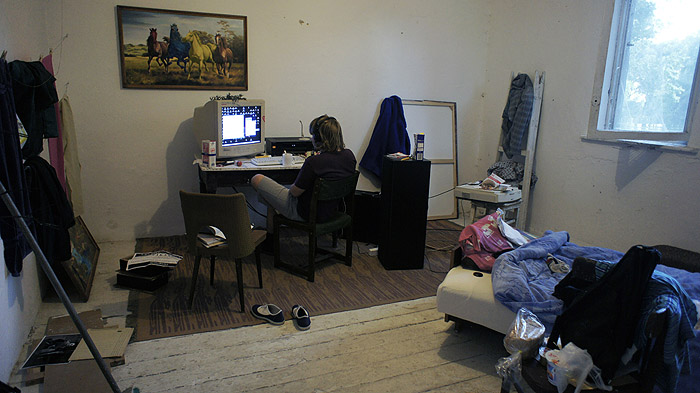 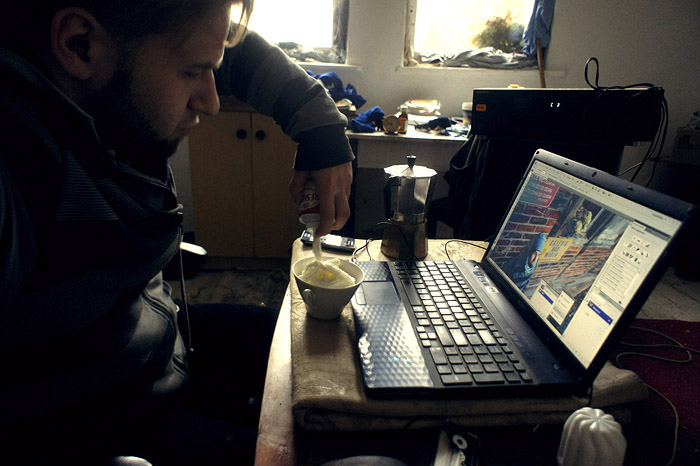 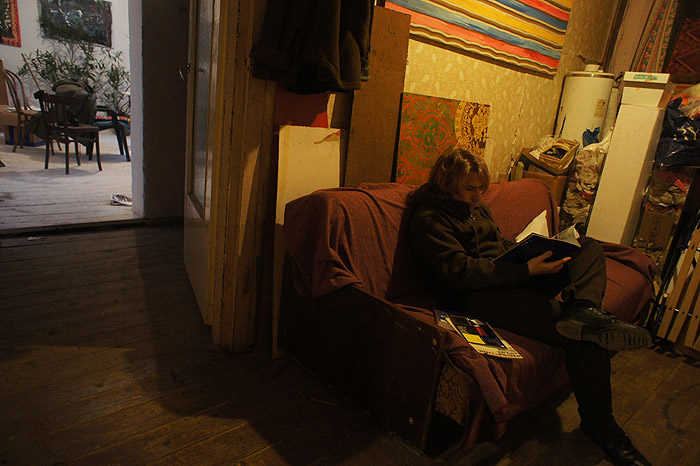