Strike Paintings were painted in response to current protests, demonstrations and social movements in a public space.

During the escalation of lawlessness and injustice of the ruling party in Poland, to which the socio-political street movements correspond, as an artist, it was and is an appropriate idea to go out onto the street to protest with paintings that I paint in the studio.

The paintings are made under the series called “Parasitic Painting” which in pictures are painted over another painters’ artworks, both originals and reproductions. The works come from flea markets, car exchange places, second hand shops or directly from the people who want to get rid of them. Some of these pictures were stolen from labs, private collections and repositories which belong to The Academy of Fine Arts in Poland. They are the input material, stimulus, context and outline of history: a breeding ground for Parasitic Painting. 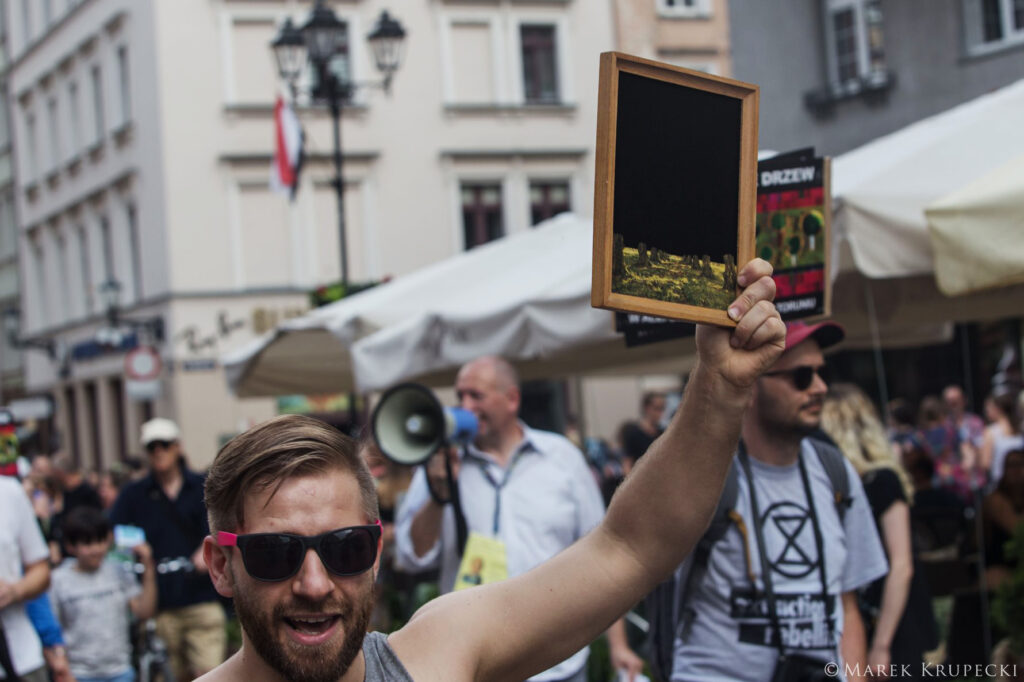 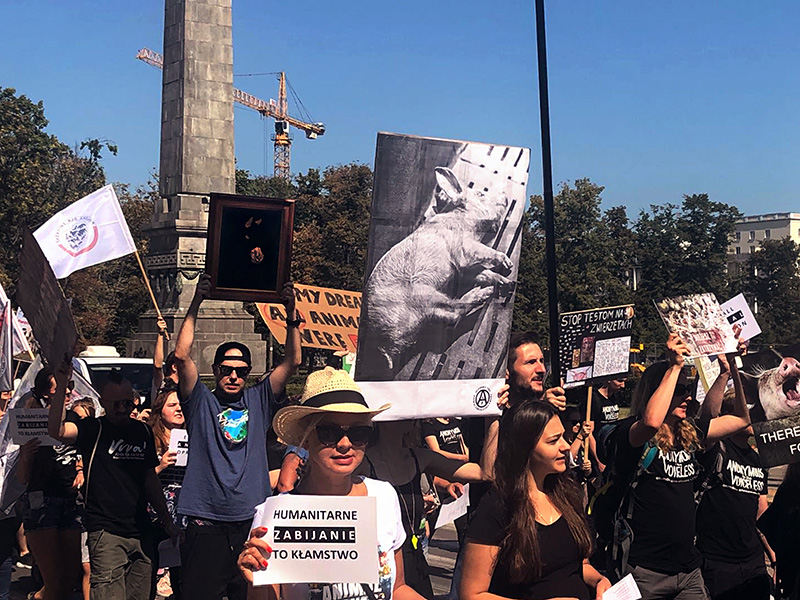 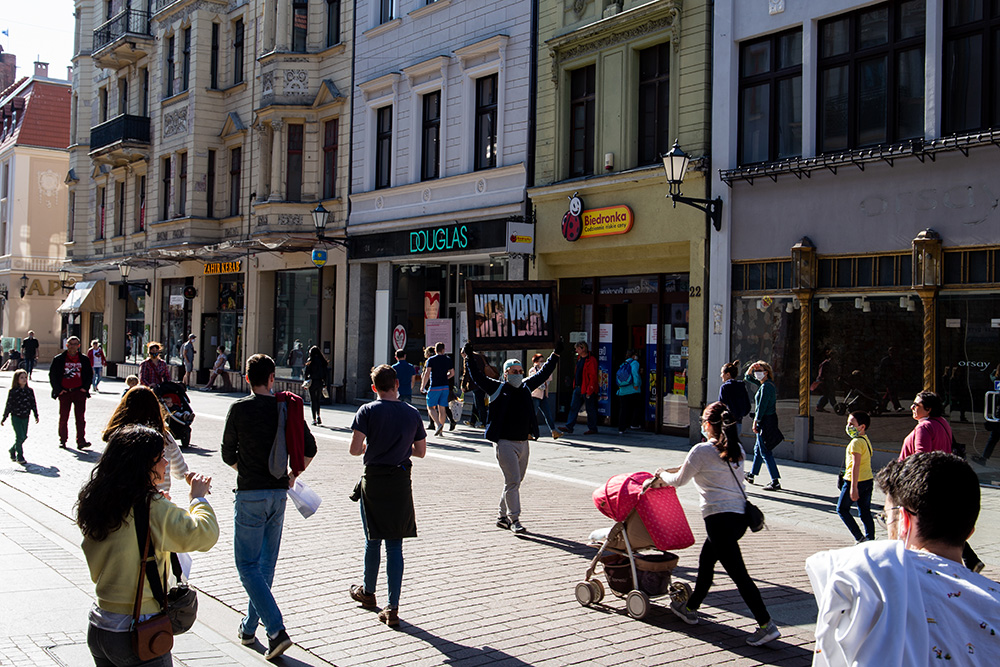 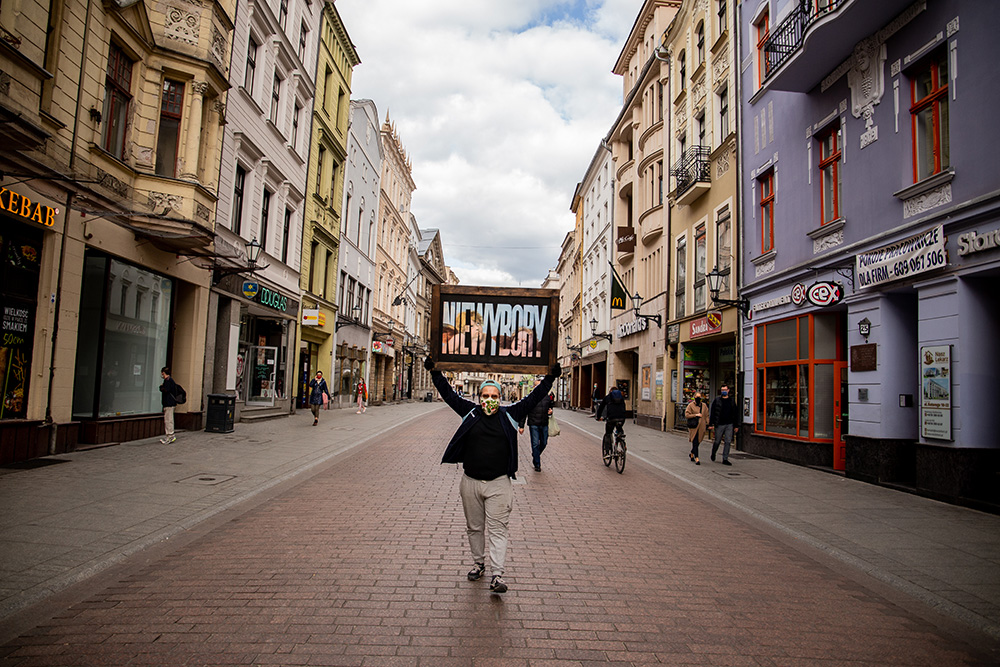 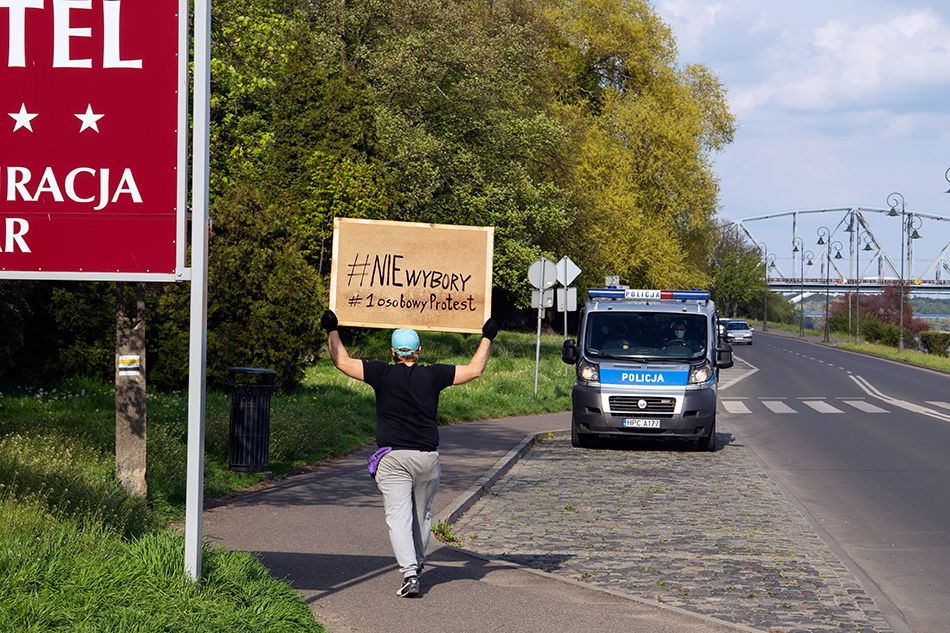 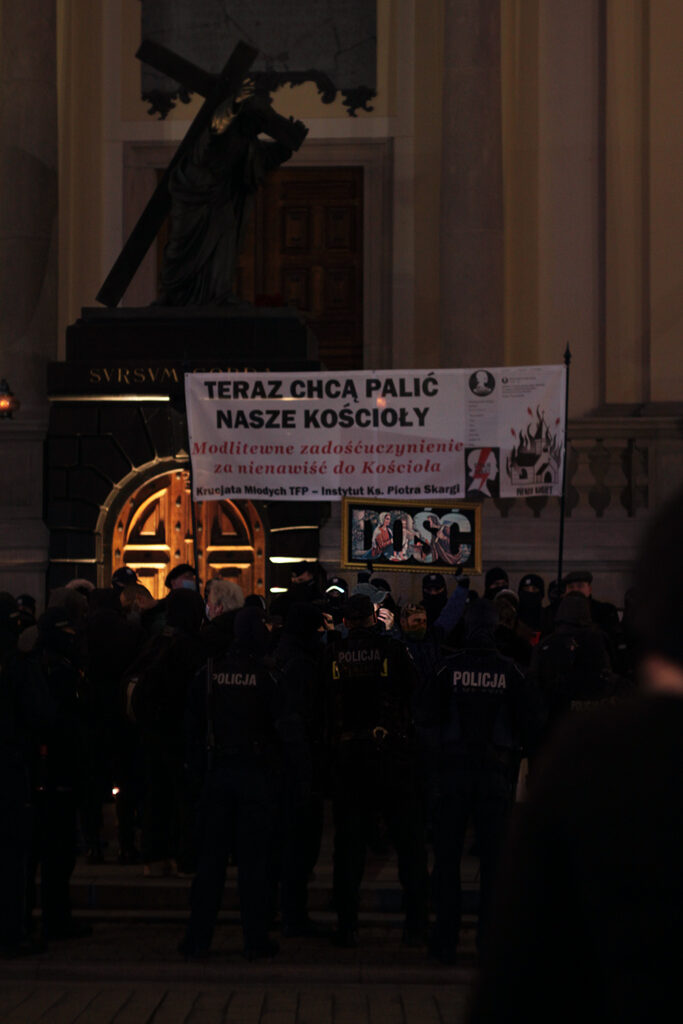