“(…) The project relies on the involvement of few unemployed Roma to become painters. Within three weeks they will be implemented to a process of quick painting course. The aim of this method is to equip Roma with the skill to paint pictures which will be sold around the world via an online store (…) The key to a success of the project will be a concept of painting which involves the Roma culture on a parasitical contact with European culture (…) Another important element of the project is that the gain from the sale of our works will be evenly split within this “guild”.(…)

To summarize methods and ideas of project: Roma (considered by a socio-administrative system as social parasites) collaborate with the artist (who calls himself Parasite) within the project, which relies on an parasitic exploitation of already existing pictures, canons and icons of European painting. What is the aim? Tackling the issue of unemployment among Roma community and raise of awareness on the problem of their exclusion across Europe.”
Roma nowadays are considered to be one of the most discriminated and discredited nations in Europe. They don’t have their own country and they are the victims of aggression and misunderstanding basically everywhere they live. Certainly one of the reasons for this is the level of assimilation (the lack thereof); the fact that they are trying to preserve their ethnic and cultural distinctiveness at all costs and they consider only laws of the land which they have to adapt. In this way they were and still are a extremely hermetic community – the nation with a well-known treatment of their habits and a superior way of life to everything foreign to their culture. This hermeticity and lack of assimilation cause – paradoxically – that ‘Gypsienes’ in form of musical culture, nomadism and exaggerated aesthetics of Roma, is a phenomenon widely recognized.
Roma people are mostly considered as a poor community which in the era of constant and rapid social, political, system changes can’t adapt to an existing environment. A compulsory injunction to settle and meld (implemented in Czechoslovakia at the end of Stalinism) hit one of the most important features of Roma – their nomadism, continuous life in the camp, style or way of life passed on from generation to generation. Because of that with time the following generations of Roma are forfeiting their original professions: pottery, smithing, trading, horse breeding and the only thing they are still interested in is Roma music which loses its value as an integral part of weddings, funerals and other important events. The common perception of Gypsienes is a natural tendency to theft and fraud. Roma are seen as idlers, thieves or even social parasites who take benefits of welfare system of the country where they are staying.
Unfortunately next generations of Roma are more and more often fitting into this scheme. The European Union and member states are still providing further programs to help with their assimilation, by naturalizing and neutralizing the negative social image of Gypsies. This is still not enough because such initiatives are often based on a misunderstanding of this community’s problems and lack of communication, partly arising from the reluctance of Roma to the contact with the external environment. Sometimes it comes down to ignoring their opinions in the public debate; at times it is a bad way of redistributing resources which aim to improve the life of Roma.
In general these are the biggest and the most important problems that affect Czech Gyspies living at a district of Brno known as Bronx – like the African-American ghetto in New York. Interestingly this connotation is amazingly close to reality. In some cases it even anticipates because the name ‘Bronx’ had already entered the universal / daily topographical nomenclature describing the city (this term is used by everyone in Brno – either Roma or Czechs).

Social Parasite Painting assumes a three-week artistic attempt as a solution to certain problems of Roma through contact with them at the crossroad of: economics, painting, sociology and marketing.

The project relies on the involvement of few unemployed Roma to become painters (according to a concept of ” parasitic painting” stemming from an idea of Parasitism, more in Manifesto Parasitism). Within three weeks they were trained and implemented to a process of specially developed painting course. This method equipped Roma with the skill to paint pictures which were sold around the world via an online store (set up for this specific purpose) and by various distribution channels with information about the project.

The key to a success of the project was a concept of painting which involved the Roma culture on a parasitical contact with European culture: Roma created pictures by repainting / painting on existing paintings or reproductions of European culture. An important element of this project was a process of building some kind of a book of symbols, images, signs or visual messages that are characteristic for a centuries-old Roma culture, which was used by Roma to paint their own pictures. However, a key element of the project was that the earnings from sold works we could all equally share (lub) evenly split within this “guild”.

Another important element of the project is that the gain from the sale of our works will be evenly split within this “guild”. 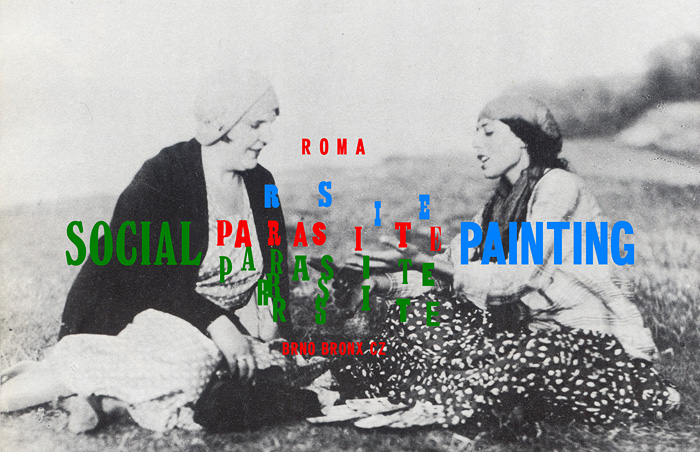 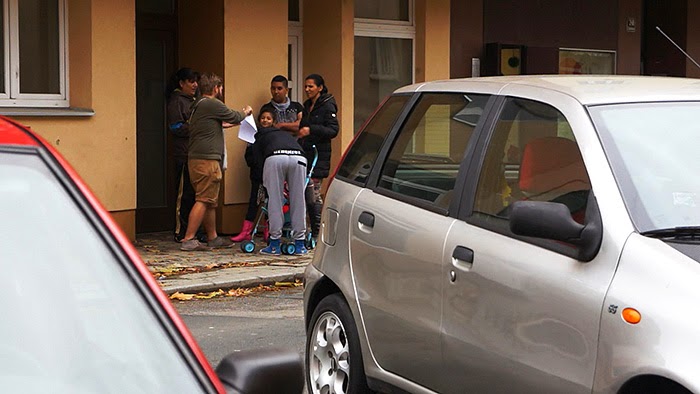 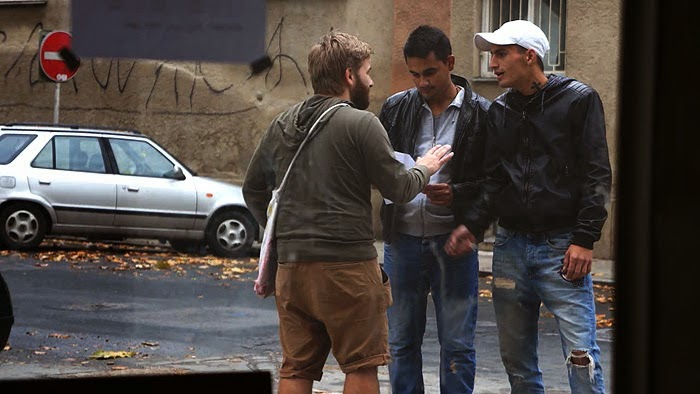 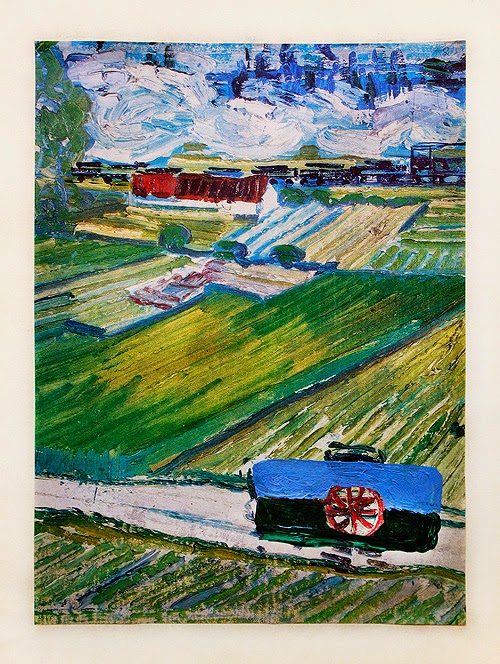 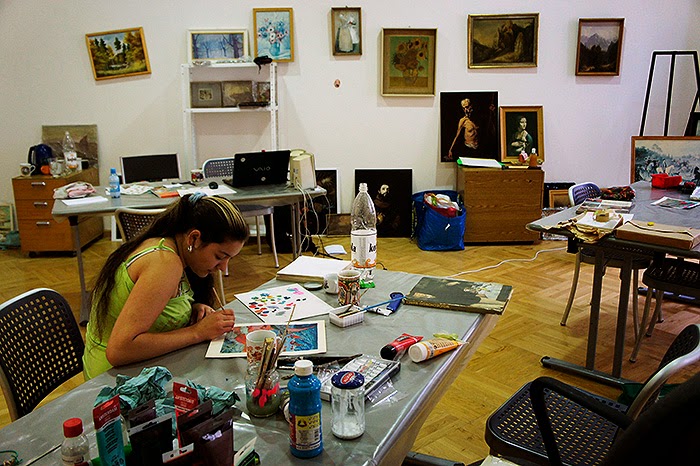 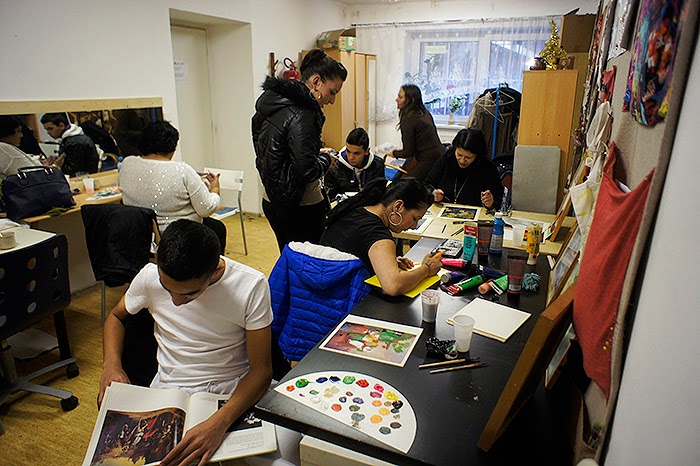 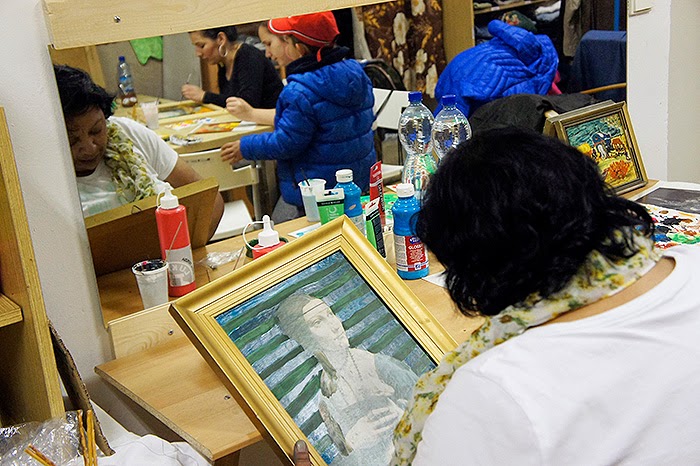 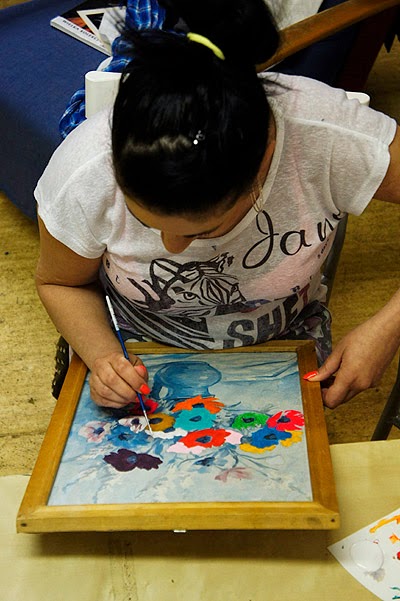 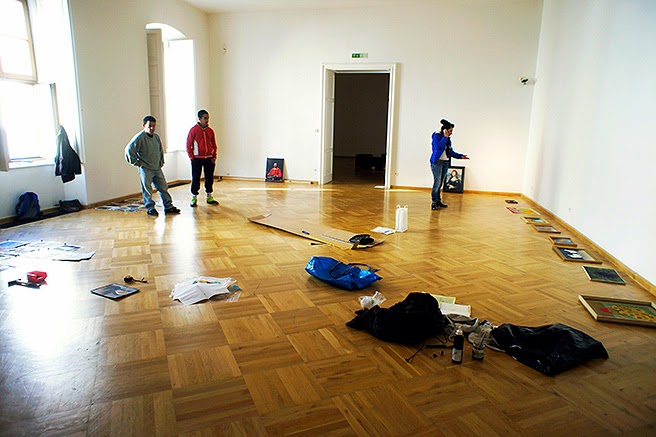 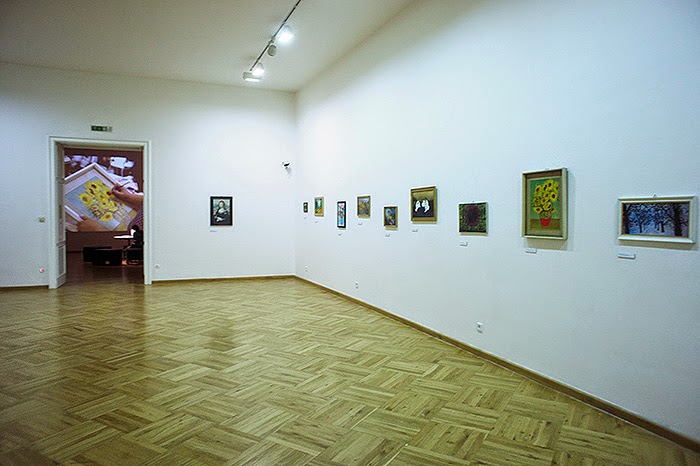 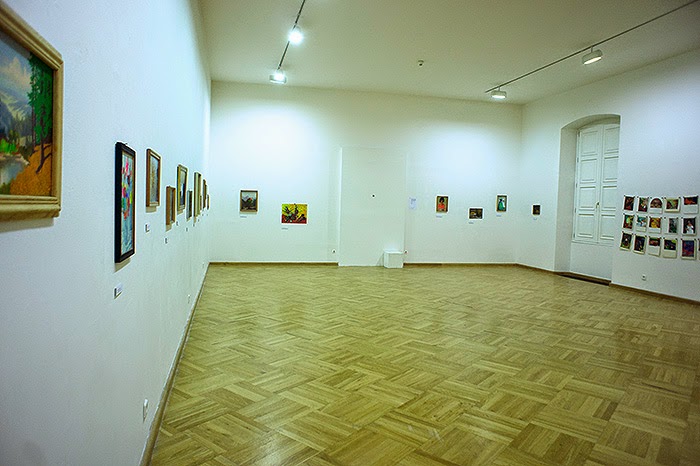 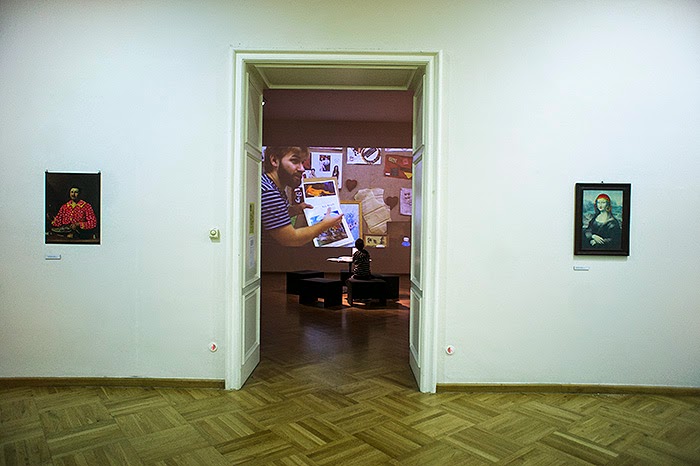 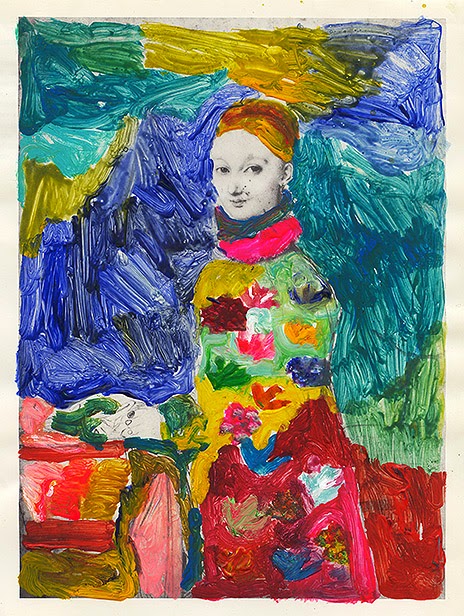 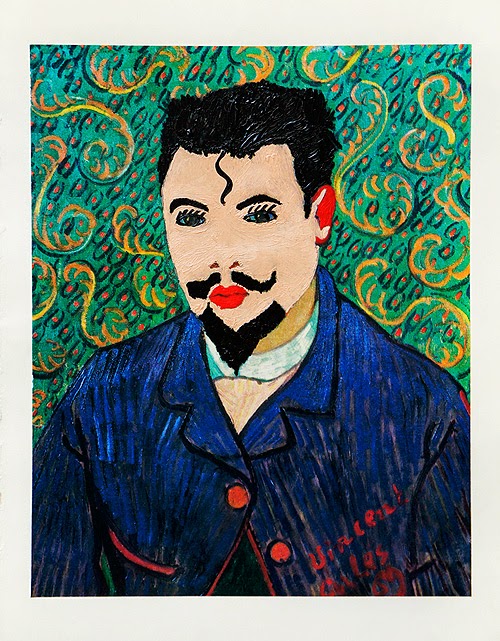